Posted at 15:11h in Our Brews by admin
Share 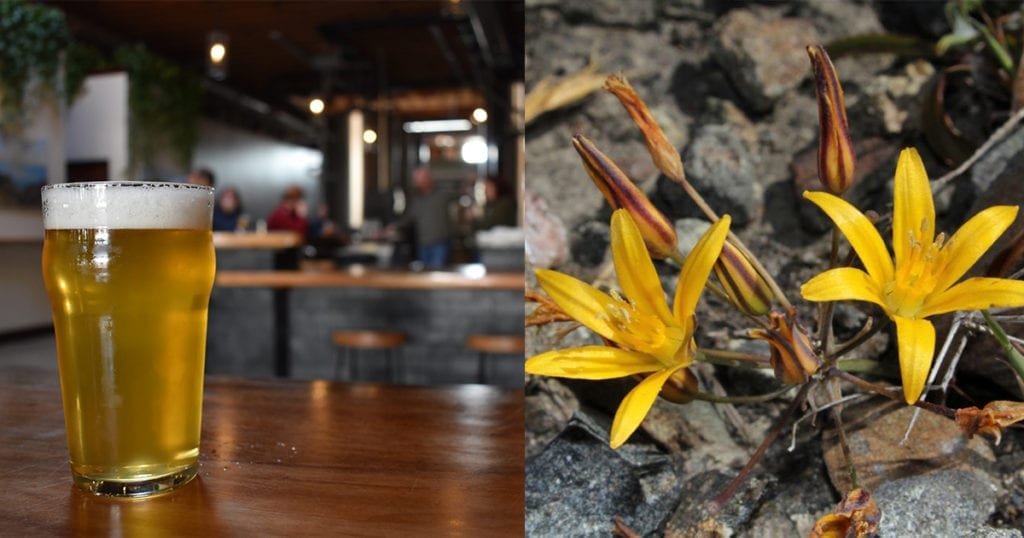 Pilsners originally began in Czechoslovakia but during the industrial revolution they were brewed in many parts of europe. In this way the style began to evolve into several sub styles; Czech Pilsner, Southern German Pils, Northern German Pils. The word Pils is used to differentiate the German versions from the Czech version. Typical Czech Pilsners are Budvar Bujeovice or Pilsner Urquell. Typical Northern German Pils’ are Warsteiner Premium Varum, EKU Pils, and Bitburger.

This beer is brewed according to the German beer purity law of 1516 known as the Reinheitsgebot.

Our Pils begins with a short snap of hop bitterness quickly giving way to a clean fresh breadlike malt backbone and it finishes with a classic european hoppy flavor with notes of herbs, pepper, and slight citrus. This beer is unfiltered yet at Night Lizard we followed the Reinheitsgebot so it is carbonated using a technique know as spunding. We then allowed to beer to lager for six weeks which not only created the clean dry flavor but it also allowed the beer to become crystal clear simply by allowing gravity to settle the yeast to the bottom of the lagering tank.

Tonight we have SpongeBob Trivia hosted by @blackd

Food trivia starts at 7pm! Grab a beer and a bite.

Food trivia this Thursday! It's the perfect time t

Dog trivia tonight at 7pm! After trivia at 9pm @b

May the 4th be with you! We are having Star Wars t

This week's happenings! We are exciting to be havi

Science by the Pint is today at 2pm. Cat Fong will

It's time to go back! 80s trivia tonight at 7pm ho

What's the powerhouse of the cell? If you know, tr

This week we have 2 nights of themed trivia hosted

Tonight is the big night! @julieweidmann for ticke

Two nights of trivia, two days of music and one ni

Science by the Pint at 2pm and Porch Critter plays

This weekend’s shows!•Returning to Night Lizard Brewing Company on Friday to jam out on some acoustic tunes! Swing by for some brews on State Street. Music starts at 7PM. •Making my debut appearance at Lucas Sellers Wine in Moorpark on Saturday! Come enjoy some great wine at 6 PM. •Playing a doubleheader at Peirano's on Sunday! Come for the acoustic set, stay for the full band! Enjoy great food and drink selections in beautiful Downtown Ventura. Music starts at 11 AM. ... See MoreSee Less

Tonight we have SpongeBob Trivia and Thursday we will have baby trivia! Live music by Jayden Secor this Friday and Ben Betts takes the stage this Sunday.Julie Weidmann has a link for tickets to The Good Good Show! ... See MoreSee Less

Calling all foodies, see how much you know about the foods you love!