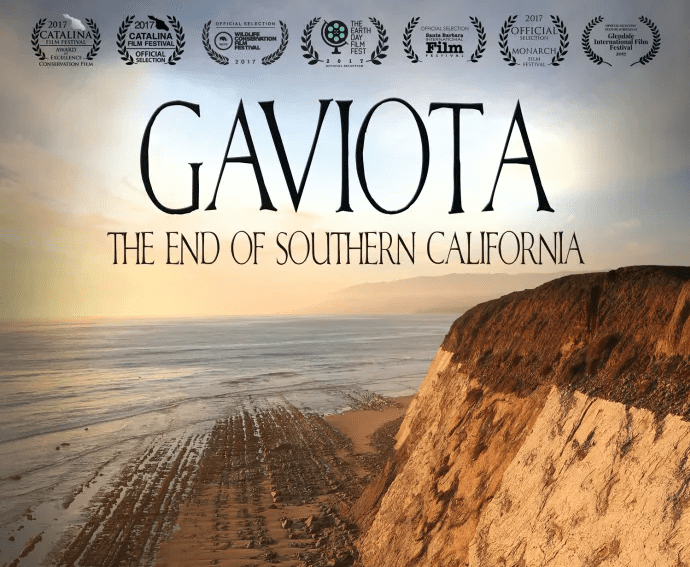 What is a Night Lizard?

A night lizard could be a small local reptile rescued from the brink of extinction, or it could be the Santa Barbara craft brewing company, showing a special documentary wildlife film of the Gaviota Coast on Wednesday, August 4, 2021 at 7 pm. Both are intriguing.

According to an article in Scientific America, “Extinction Countdown”, by John R. Platt,  the island night lizard (Xantusia riversiana) is a rare reptile found only on a few of our Channel Islands. This night lizard originally faced threats from nonnative species such as goats, pigs and feral cats. The National Parks Service teamed up with the US Navy to remove the human-introduced invaders on the islands of San Clemente, Santa Barbara, and San Nicolas. After completing the project in 2010, night lizard populations have recovered to the point of being removed from the endangered species list.

GAVIOTA: The End of Southern California

a short film made by UCSB students in the Blue Horizons program that highlights the challenges local small farmers face with encroaching urbanization.

Wednesday, August 4 at 7:00pm (first bag of popcorn is free)

Thank you @slosaferide for naming us one of your u

Let's Dance! @chillpointband will be performing at

Game night at Night Lizard! A couple of friends, s

We got a lot happening this week! The red is back

Happy Hump Day! Stop by for your mid-week pick me

This week's happenings! We will be closed for Than

It's Sunday Funday! The best way to spend it is wi

Happy Friday! Come join us for a pint or two! #be

Halloweekend is upon us! We’ll be participating

Mid-week pick-me-up, anyone? Join us tonight for

Sake Saturday! Did you know we make our own Night

Sundays are for the brews! Open 10am-8pm today.

Back to business this Tuesday! We’ll be open 2-9

A Night Lizard in the wild. 🦎 Hope you’re al

SLO Safe Ride named us one of its unforgettable places to visit! Thank you!Link to the full article: https://slosaferide.com/4-unforgettable-places-to-visit-in-santa-barbara/ ... See MoreSee Less

Making plans this weekend? We got you covered with Trivia and two days of fantastic live music! ... See MoreSee Less

Why you tried our limited saison yet? ... See MoreSee Less

Join us tonight for a Tipsy Twist on a Script Reading of Beetlejuice 🪲 A group of talented actors will be putting on quite the show with a bit of liquid confidence… No better way to get in the Halloween spirit than with Beetlejuice and beer.

We’ve got spooky happenings every day that you won’t want to miss! Mark your calendars, get in costume, and join us at the brewery this week. We’re DYING to have you!