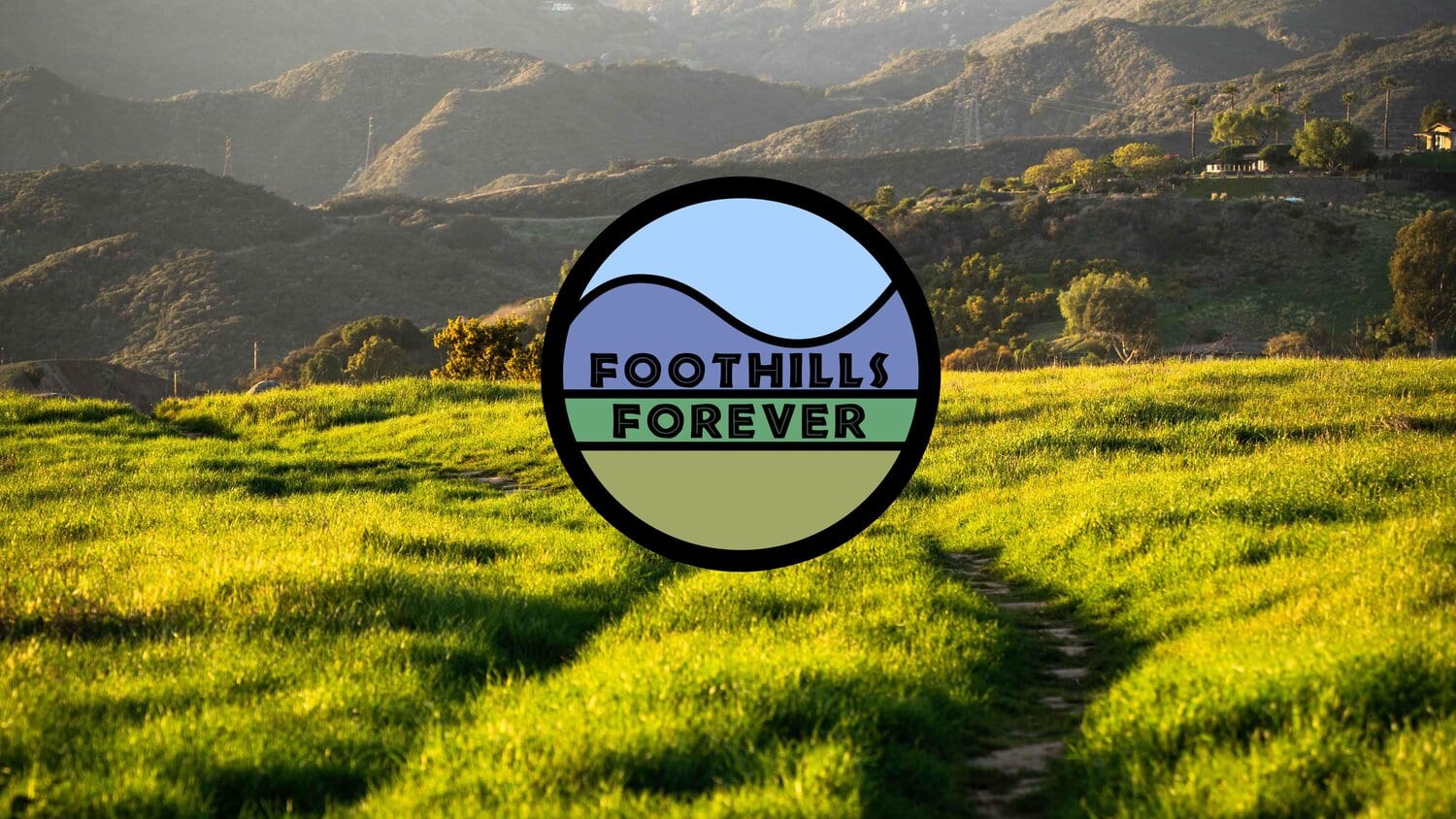 As many local Santa Barbarians may know by now, the West Mesa of the San Marcos Foothills is at risk of being developed into luxury residential property. This area is the last open space, native grassland in Santa Barbara County and is in desperate need of our help. The Foothills Forever Campaign was launched in March 2021 and the Foothills Forever Fund, a fiscal sponsorship fund at the Santa Barbara Foundation, was created to raise money to purchase the San Marcos Foothills. The campaign has continued to gain momentum over the past 3 months.

A local nonprofit community organization, Save the San Marcos Foothills, has been working tirelessly over the past 3 months to protect and preserve this land from luxury development. With an $18.6 million goal to reach and a deadline of June 9th, Save the San Marcos Foothills has done an exceptional job of spreading awareness and getting the community involved. Many local businesses in SB county have participated in fundraising efforts for this great cause, including Night Lizard Brewing Company.

For the whole month of May, 5% of beer profits made Sundays through Thursdays were donated directly to Save the San Marcos Foothills. After a year of shutdown, challenges, and merely trying to stay afloat, Night Lizard Brewing Company is overjoyed to be back open for business as regular and actively participating in an environmental fundraiser to save a piece of land that rightfully belongs to the natural environment and not to buildings and structures for profit. As the Night Lizard mission so passionately states, the environment should always be a top priority and spreading awareness of those areas (or species) at risk is extremely important to ultimately help save our planet.

As of yesterday, the $18.6 million goal was finally reached! A ginormous round of applause to the SB community for coming together to protect and preserve the beautiful open space known as the San Marcos Foothills. This is a huge win, not only for the people who put their heart and soul into this fight but for the environment and the sacred open space itself. Let this be a symbol of success when standing up for what you believe in, raising your voices, and spreading awareness about environmental areas at risk. When we come together in the name of nature, we are an unstoppable force.

A big thank you to Save the San Marcos Foothills, local SB county businesses, donating individuals, and everyone else that came together and got their hands dirty in the efforts to protect and preserve this precious, precious land. These courageous efforts surely paid off.

Although there is still work to be done, it is important to celebrate each victory. Cheers to the Santa Barbara community! Let us continue to work together and speak up for our environment as best we can. Every little bit counts.

Our bartenders secretly love it when people order

It’s been a rough few years with COVID, natural

We’re so grateful for another week doing what we

We’re thrilled to be hosting a workshop this Tue

🦎Gratitude giveaway!🦎In the spirit of the ho

When you drink our beer you’re drinking beer mad

Tomorrow through Sunday the 20th, we’ll be hosti

The holidays are fast approaching and that means s

The #islandfox is found on six of the eight Channe

It’s slithery. It’s slimey. And it sure is cut

Hear ye! Hear ye! Another fun-filled week at the L

A big fan of the Gnatcatcher IPA, our marketing ma

Chestnuts roasting on a... wait. It's not time for

Wishing everyone a wonderful last week of October

You’ve met our brewers and our general manager,

Perfect for these warm afternoons, our Song Sparro

If only you knew how grateful we are for each and

Yosemite, Rocky, Channel Islands, and Haleakala… what do all of these #nationalparks have in common? 🦎They’re our staff’s favorite places to explore! 🌲 Join us on Thursday and geek out on the beauty that surrounds us! 🌋 Hosted by @blackdogtrivia and sponsored by @rei, this is an event you won’t want to miss! ... See MoreSee Less

Looks like this disappeared from yesterday! Check out our events for the rest of the week 🗓 We also have happy hour every weekday from 3 to 6 PM 🍻🦎 we can’t wait to see you soon! #visitsantabarbara #santabarbaraevents #sustainablebrewing #savetheplanetonebeeratatime ... See MoreSee Less